In the early days the production was spareparts and components for bicycles.

In the 1950’s it was necessary to find a name for the bicycles. At that time the bicycle market was dominated by German brandnames – and since everything related to Germany was not popular at that time so shortly after World War II – the name should be English. However, it should be easy for the Danes to pronounce – and so the bicycles were named EVERTON.

In 1995 the Everton name was sold to the competition Smith & Co A/S in Odense, they owned another wellknown brand S.C.O. This was a short story – in August 1997 Everton was absorbed by Kildemoes A/S in Nr. Lyndelse south of Odense, here the brand still has its roots today. 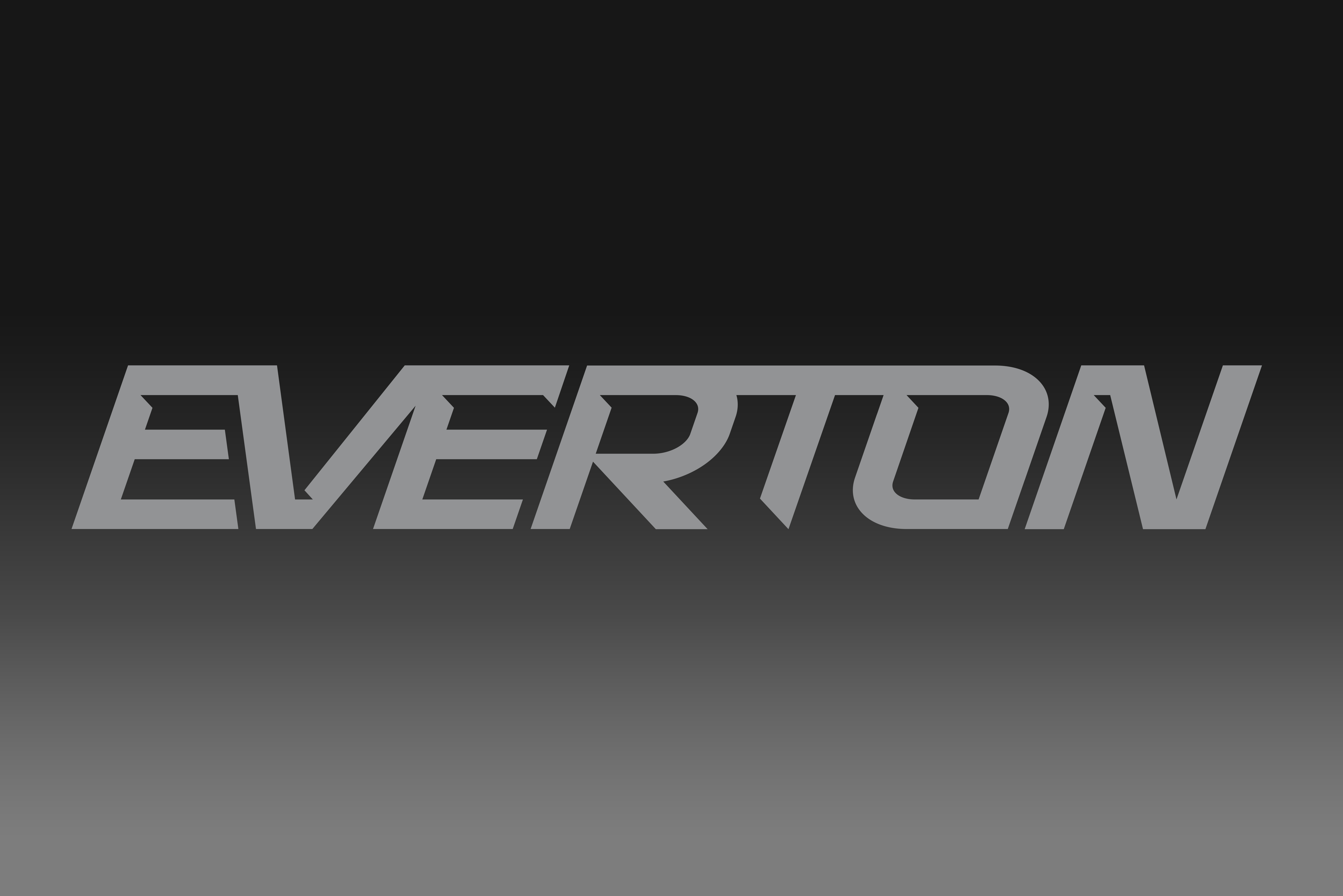 Explore Our Other Brands